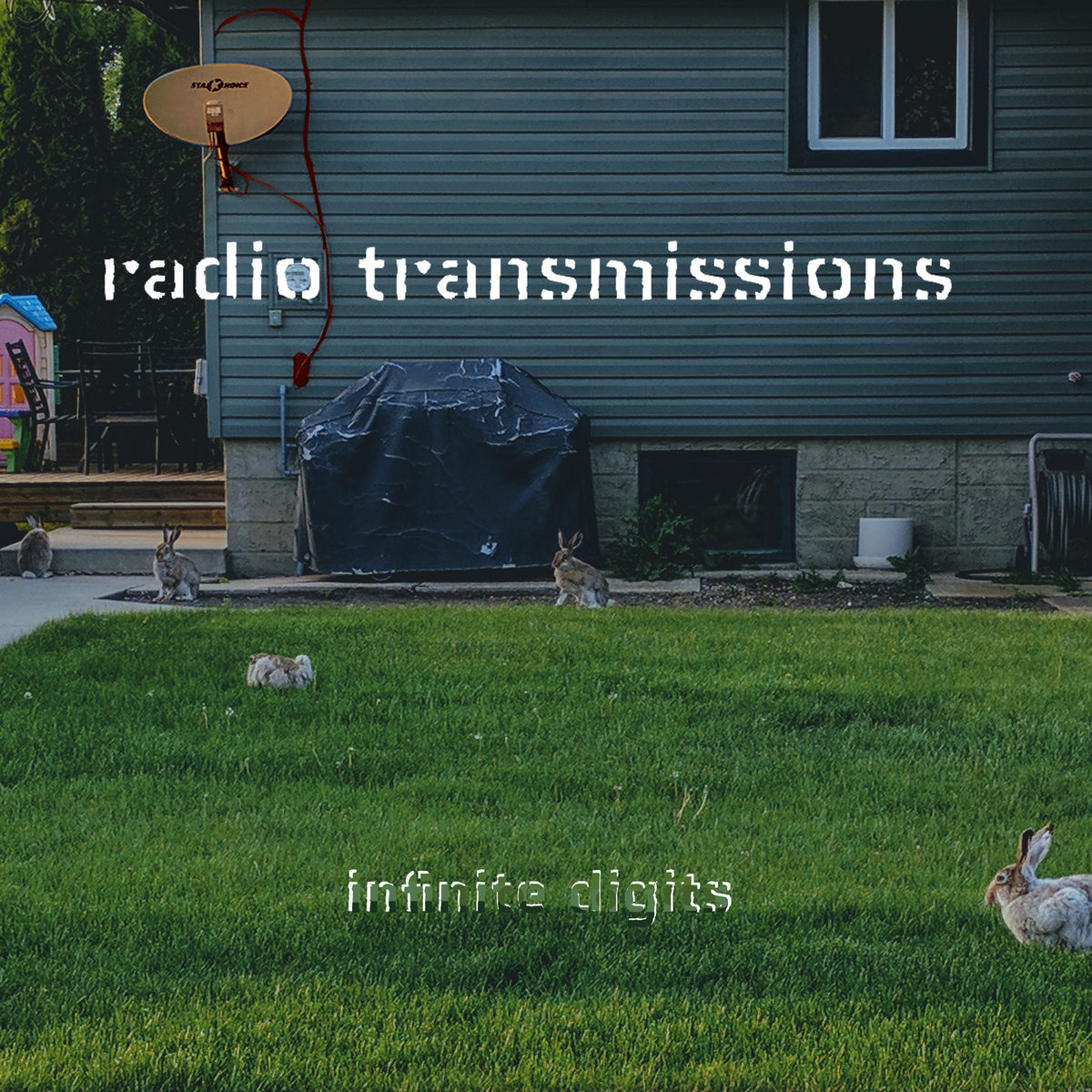 My first full-length synthesizer album which soundtracks public radio to musically address the year of 2019.

My first album is a set of experimental easy-listening electronic music created using the op-1 synthesizer. The op-1 has a built-in radio that was used to sample snippets of broadcasts from public radio. These public radio snippets are taken randomly, usually between recording tracks, and they are meant to reflect a random sample of the world with regards to science, culture, and politics. In a sense, the entirety of this album “radio transmissions” is a musical readout of the current state of society during September and October of 2019.

You can listen to the album on Bandcamp, or directly on this blog:

“Rose Torphy”: an interview with Rose Torphy, a woman who joined the national park junior ranger program at the age of 103.1

“How Clever”: an interview with a researcher about saving the Florida grasshopper sparrows from extinction. 2

“A world elsewhere”: an interview with legendary director peter brook about his adaption of Shakespeare to the stage. 3

“Loved moons”: an interview with scientist Dr. Scott Sheppard about cataloging Saturn’s moons and his enthusiasm for studying space. 4

“The past is never dead": changing culture has influenced the Dixie classic fair in North Carolina to adopt a name that no longer associates itself with slavery. 5

“Gen GND”: schools in Seattle faced a walkout by students who were part of a global climate strike to spur action to avoid potential catastrophic effects from climate change. 6

“Once in a generation”: a speech by Marie Yovanovitch, the former ambassador to Ukraine, speaking about her battle against corruption. 7